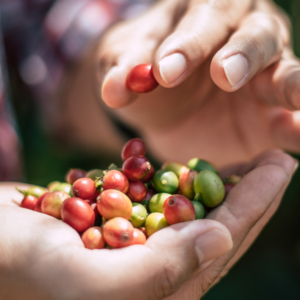 (Free shipping on all orders of €20 or above in Ireland)

Within the last year we’ve begun to see more and more coffees infused at origin. It’s a difficult process to get right but we think this micro-lot nails it. A 72 hour anaerobic fermentation with cinnamon sticks and tartaric acid, the cinnamon is very much on the nose and is unmistakable once the bag is opened. It is not however overpowering in the cup which is really well balanced. Pink bourbon is a much sought after varietal and with a score of 89.5 points this coffee hit all the right notes in the roastery.